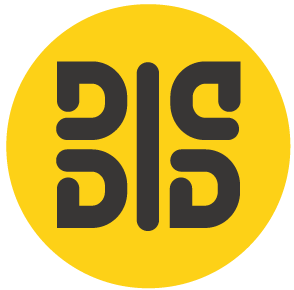 The impact of China’s renminbi depreciated

China’s  renminbi slide on its worst month on record in June. and much people think that China is prepared to use currency devaluation in a trade war with the US.China is the world’s largest exporter and its second-largest economy, any change tends to have serious repercussions on global trade market.

With Chinese goods becoming cheaper, many small- to medium-sized export-driven economies may see their trade reduced. And if these nations are debt-ridden and have a heavy dependence on exports, their economies could take a beating.

It make Chinese exports look more attractive, boost exports in support of an economy . the PBOC claimed that the devaluation is all part of its reforms to move towards a more market-oriented economy.

Home | About Us | Products | Customers | News | Contact Us | Sitemap